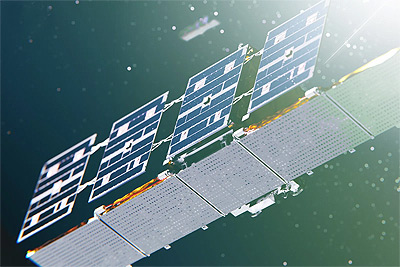 ICEYE is designed to provide near-real-time SAR imagery. Iceye is working to launch and operate a constellation of micro satellites that carry its own compact and efficient SAR sensor technology. The ICEYE imaging radar instrument can image through clouds, obscuring weather and darkness.

These satellites are the operational versions based on ICEYE X2.

The 4th and 5th satellite, ICEYE X4 and ICEYE X5, were launched together on an Soyuz-2-1b Fregat rocket in July 2019.

The 6th and 7th satellite, ICEYE X6 and ICEYE X7, were launched together on another Soyuz-2-1b Fregat rocket in September 2020.