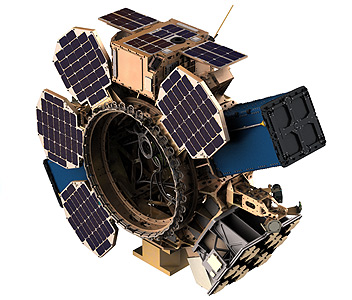 Sherpa-AC augments the base Sherpa-FX with key capabilities to make it ideal for servicing hosted payloads. In addition to the Sherpa-FX functionality, Sherpa-AC includes a flight computer, attitude knowledge & control, an electrical power system (solar panels, batteries, etc.), and basic 2-way RF communications. In addition to deploying multiple satellites, Sherpa-AC is well-suited for accommodating hosted payloads in LEO for up to a year.