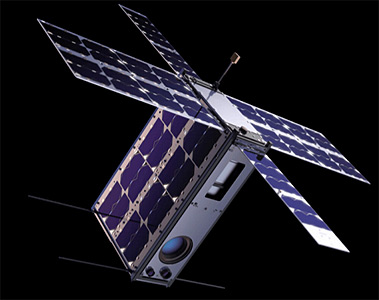 Spartan is the first of several upcoming Shared Satellite Missions, empowering EnduroSats commercial partners and their space capabilities. It enables the easiest way to perform technology demonstrations as well as scientific and commercial programs without the need to operate your own satellite or ground infrastructure.

The satellite architecture allows for multiple payloads to operate together reliably on a single NanoSat. Each of the payloads has access to onboard processing, power and pointing capability, making multi-tasking in space possible. The Shared Satellite Service includes integration, validation and testing, launch and operations of the satellite and all the payloads, thereby opening a paradigm improvement in space accessibility and simplifying space operations. Direct access to the payload data is instantly available in the cloud via EnduroSats own Digital Ground Station.