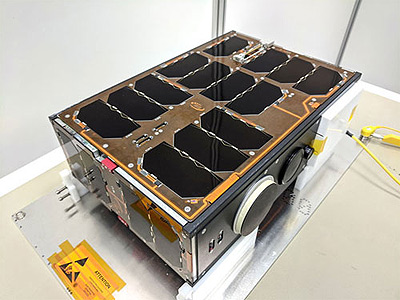 The Royal Thai Air Force contracted in July 2018 with ISIS of Netherlands for the delivery of an earth observation 6U CubeSat in orbit.

The main payload is a Gecko Imager, from the South African company SCS, capable of imaging in the RGB-band with an approximately 39 m ground sampling distance from the typical Low Earth Orbit. There is also a secondary payload, which is a demonstration model of the TriScape 100 Imager from developer Simera Sense, with a target ground sampling distance down to 5m from the typical Low Earth Orbit.

A second satellite, NAPA 2, is slightly modified. Besides the two imagers, it also carries an optical LED beacon. It was planned for late 2020 to fly on a Soyuz Fregat but has been moved to a launch via the ION-SCV 003 deployer on a Falcon-9 v1.2 (Block 5) in June 2021.