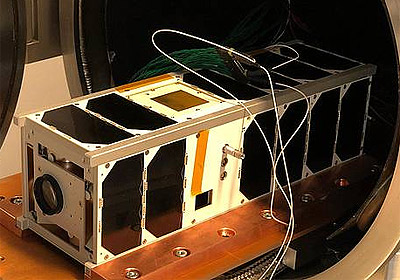 SONATE was launched in July 2019 on a Russian Soyuz-2-1b Fregat rocket into a solar synchronous orbit.