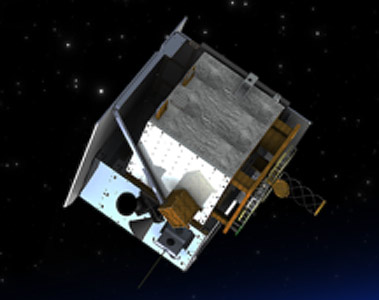 The satellite consists of a standardized bus provided by LeoStella and Loft Orbital's payload hub, which houses the customer's payloads and provides power, data, mechanical, and thermal interfaces to the payloads and on-board data processing.

YAM 3 will be launched in 2020. Following payloads are known so far:

YAM 5 will be launched in 2022. Following payloads are known so far: