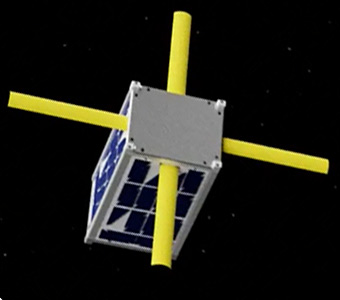 BroncoSat 1 is a 1.5U CubeSat technology demonstration mission by Cal Poly Pomonas Bronco Space for critical future satellite technologies in machine learning and computer vision. This is enabled by the graphics processing unit (GPU) on the secondary flight computer, the NVidia Jetson Nano.

It was to be launched in 2022 on the Vigoride 2 tug, later re-manifested on the Shepa-LTC 1 space tug, but had to be moved to a later mission due to a propellant issue of the Sherpa tug.