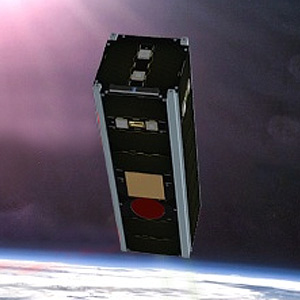 ZfT is pioneering research in formation control. This mission will realize for the first time the self-organization of a formation flight of satellites in a three-dimensional configuration using distributed computing capabilities.

Additionally NetSat will provide a digipeater service in the 70 cm band which is open to all radio amateurs. Furthermore, the satellite gives students at the University of Würzburg hands-on experience in satellite technology. They are given the opportunity to participate in the whole mission from development and assembly of the satellite to in-orbit operations. After launch, the students will be able to learn how to communicate with the satellite and operate it via the ground station located at the Institute of Computer Science.