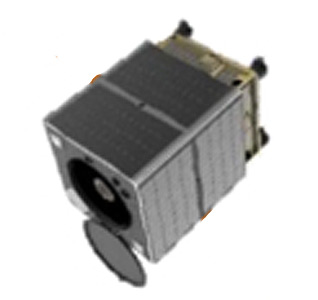 The hyperspectral imaging (HSI) constellation consists of six 85 kg ESPA class satellites designed and manufactured by Astro Digital, with Maverick Space Systems providing mission integration and management services for the launches on SpaceXs Falcon 9. The custom hyperspectral imaging payload is provided by OSK and is based on the prototype flown on the Aurora satellite.

GHOSt leverages OSKs previous experience collecting and analyzing hyperspectral data with its HEIST mission on the International Space Station in 2019. The custom payload will produce the highest resolution commercial hyperspectral imagery launched to-date with a GSD of approximately 8 meters. The payload will be integrated into Astro Digitals Corvus-XL satellite platform and will use its Ka-band data downlink capability.

The first two GHOSt satellites are equipped with sensors that are nearly identical to Auroras but are paired with much larger telescopes. The next four GHOSt satellites will feature a slightly more advanced focal plane array to achieve better performance.