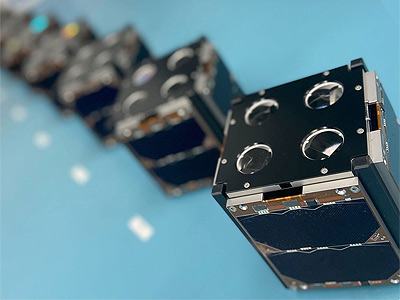 The Israeli Tevel is a mission with eight identical CubeSats developed and built by students of secondary schools at the Space Laboratory of the Herzliya Science Centre (HSC). They are built to the 1U CubeSat standard.

The FM amateur radio transponder is the only payload. All eight satellites will have the same frequencies, so as long as the footprints are overlapping, only one FM transponder will be activated. The satellites were built by eight schools in different parts of Israel.