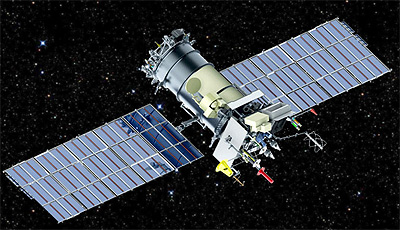 One initial Meteor-M 1 satellite was built, followed by the improved Meteor-M 2 series satellites.

Meteor-M 2-2 was successfully launched on 5 July 2019. On 18 December 2019, it suffered a collision with either debris or a micrometeorite, which slightly changed the orbit and sent it tumbling. Stabilization and communications were restored after a few days. The damage suffered is under investigation.

The Meteor-M 3 satellite was to have a largely modified configuration for an oceanographic mission, but was cancelled.