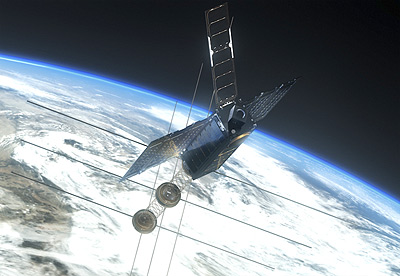 Kelpie 1 and 2 are 3U cubesats designed and owned by AAC Clyde Space to deliver, under an exclusive Space Data as a Service (SDaaS) agreement, AIS data to the US company ORBCOMM Inc., a global provider of Internet of Things (IoT) solutions.

AAC Clyde Space owns and operates the satellites that will deliver Automatic Identification System (AIS) data exclusively to ORBCOMM and its government and commercial customers, enabling ship tracking and other maritime navigational and safety efforts. This joint mission with ORBCOMM is a significant step forward for AAC Clyde Space in solidifying its strategic shift to an SDaaS model.

It is planned that Kelpie 2 will be launched in the first half of 2023.