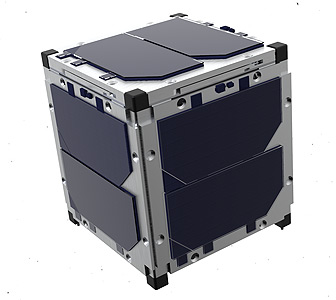 MA61C Is the first satellite subsystem adapter with plug-and-play functionality that allows connecting any satellite subsystem with the main on board computer without installing any additional software or adapting hardware connectors. It adapts and integrates existing standard connectors and software.

SPiN 1 was to be launched in 2022 on the Vigoride 2 tug, later re-manifested on the Shepa-LTC 1 space tug, but had to be moved to a later mission due to a propellant issue of the Sherpa tug.