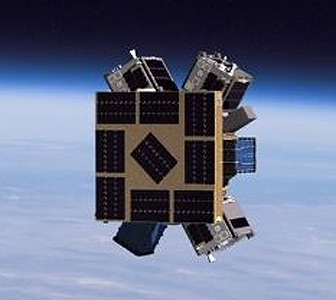 This satellite is Lynk's 6th payload to be tested in orbit and is the second free flyer. Earlier UbiquitiLink payloads were flown attached to Cygnus cargo vehicles. Lynk 06 will be deployed from the Sherpa-FX 2 free-flying deployer.