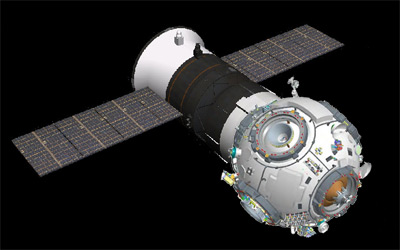 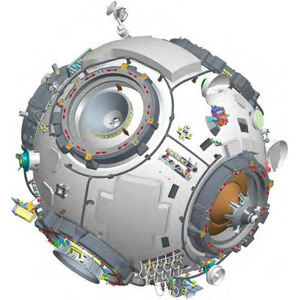 The UM (Uzlovoy Module) or NM (Node Module) is a node to be added to the Russian part of the ISS complex. It is also named Prichal.

UM will be delivered by a modified Progress space tug, called Progress-M-UM, which will be launched by a Soyuz-2-1b rocket. The UM will be docked to the nadir port of the MLM (Nauka) module, providing four ports to mount additional modules and one docking port for cargo and crew spacecraft.

The UM will be launched after the MLM has docked with the ISS complex, thus pushing the UM launch to late 2020 or later.