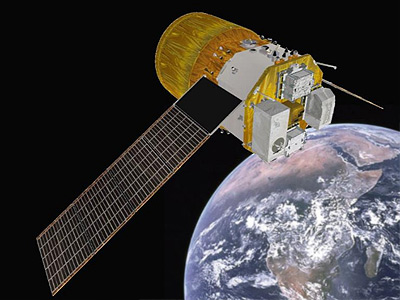 JAXA decided in 2015 to devlop an improved, cost-reduced version of the HTV uncrewed non-reusable cargo spacecraft, which is preliminary called HTV-X. Launched by an H-3 rocket, it maneuvers to the vicinity of the ISS, where the Canadarm-2 grapples the HTV-X and berths it to the ISS.

At the end of the mission, the HTV-X is unberthed from the ISS by the Canadarm-2 and it is deorbited to a destructive reentry.