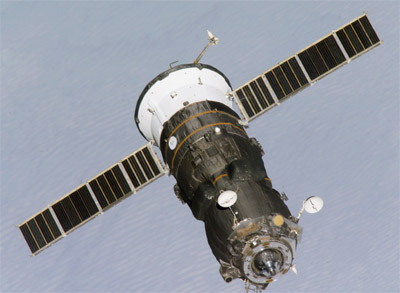 The Progress M1 is an optimized version for operation with the International Space Station. This version will have more propellant tanks for refueling and several other changes.

The relative amounts of pressurized cargo, refueling propellant, air, and water will vary within the constraints of the total payload limit. For example, if the maximum amount of propellant is carried then the amount of pressurized cargo will be less than the maximum amount. The payload masses for Progress M1 will increase within the ranges shown as improvements are made to the Soyuz launch vehicle. The lowest value corresponds to the capability with the current Soyuz launcher.