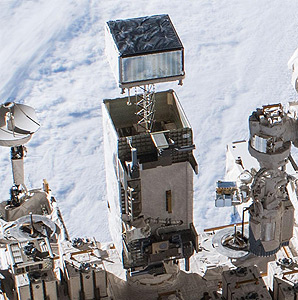 Instruments on board of SEDA-AP were:

SEDA-AP was launched with JEM-EF on Space Shuttle mission Endeavour F23 (STS-127) to the ISS on 15 July 2009, where it was installed on the JEM-EF.

SEDA-AP was removed from the JEM-EF to be deorbited in the trunk of Dragon CRS-16, but as the mast could not be retracted, it was eventually released on 21 December 2018 into orbit to reenter naturally.