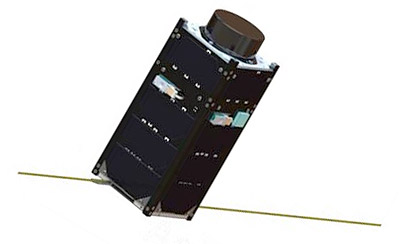 It carried a Science Unit (SU) named INMS (Ion/Neutral Mass Spectrometer) for sampling of low mass ionized and neutral particles in lower thermosphere, such as O, O2, and N2. The second mission is focusing on the methods of improving the reliability of CubeSat that is based on commercial off-the-shelf (COTs) components.

The satellite was launched with the bulk of the QB50 constellation to the ISS in 2017, from where the satellite was deployed on 26 May 2017. The in-orbit lifetime of LilacSat-1 is about 3 months, from deployment to de-orbit.