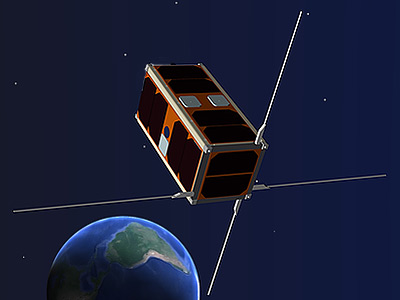 14-BISat is a Brazilian 2U-CubeSat designed and produced by CRESEA (Centro de Referência em Sistemas Embarcados e Aeroespaciais) in collaboration with TEKEVER of Portugal. The mission participates in the QB50 project.

Additionally, it carries the GAMALINK payload for testing an inter-satellite network with other GAMALINK equipped QB50 CubeSats like GAMASAT 1.

The satellite will be launched with the bulk of the QB50 constellation to the ISS in 2017, from where they will be deployed.