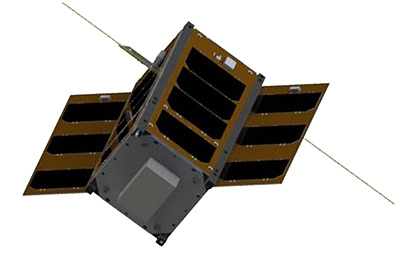 It carries the Flux-Φ-Probe Experiment (FIPEX) as the primary payload for the QB50 project, measuring lower thermosphere constituents at altitudes starting from 350 km and down as the orbit decays due to atmospheric drag. The secondary mission is validation of fault-detection, isolation and recovery algorithm developed by Seoul National Unit and imaging space environment.

The satellites were launched with the bulk of the QB50 constellation to the ISS in 2017, from where they were deployed on 26 May 2017 and 25 May 2017 respectively, but both do not appear to work.