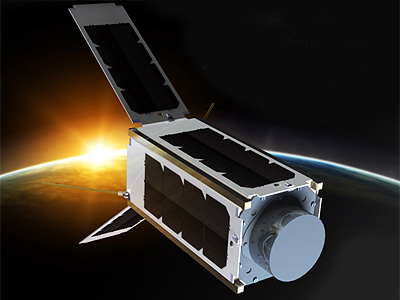 UNSW-EC0 is an Australian 2U-CubeSat designed by Australian Centre for Space Engineering Research at the University of New South Wales participating in the QB50 project.

It carries the INMS (Ion/Neutral Mass Spectrometer), which measures the mass of ions and neutral atoms, as the primary payload for the QB50 project.