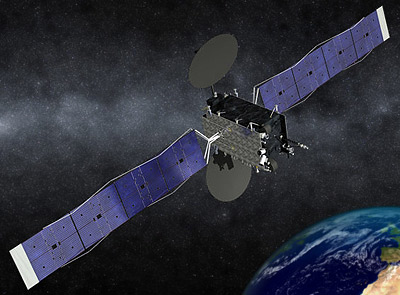 Under the terms of the agreement Airbus Defence and Space will build the satellites payload while the platform will be manufactured by Orbital ATK. To be launched in 2018, Eutelsat 5 West B will replace the Ku-band capacity of Eutelsat 5 West A (formerly Stellat 5) satellite, a key digital infrastructure addressing predominantly French, Italian and Algerian broadcast markets. Eutelsat 5 West B will provide business continuity and improved quality for these services via a Ku-band payload.

After launch, a failure of one of the solar arrays was reported. Due to this failure, the satellite has only 45% of its projected capacity. The satellite will still enter service in january 2020 and operate for its full lifetime.