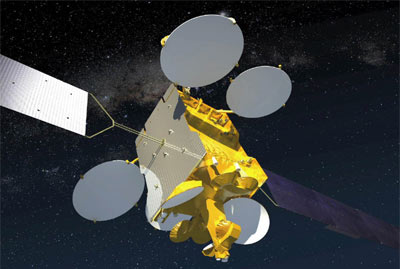 Eutelsat selected EADS Astrium in June 2010 to build the Eutelsat W5A communications satellite. The 5000 kg satellite will feature 48 Ku-band transponders and will be based on the Eurostar-3000 bus.

After launch in late 2010 it will be operating from 70.5 degrees west and will be fitted with four fixed beams covering Europe, Africa, Central Asia and Southeast Asia including Australia. W5A will replace the smaller W5 satellite currently at the 70.5-degree slot.

In December 2011 Eutelsat announced, that their satellite assets will be renamed under a unified brand name effective from March 2012. This satellite became Eutelsat 70B.