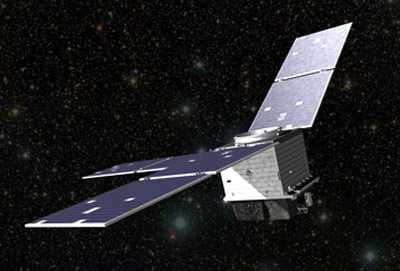 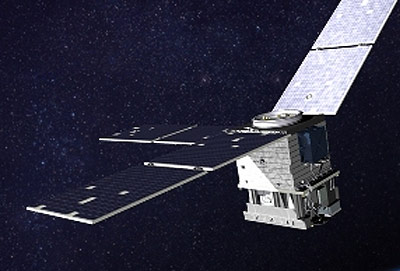 STPSat 2 is an experimental spacecraft for STP (Space Test Program). It was the first flight of the Standard Interface Vehicle (STP-SIV).

STPSat-2 carried three experimental payloads that were chosen by the DoD Space Experiment Review Board:

STPSat 3 is a copy of the STPSat-2 satellite, which carried five experiments, including a module designed to host various space situational awareness sensors and a pair of space environment sensors.

In addition, the spacecraft has new capability, the MMA Design LLC De-Orbit Module used to de-orbit the satellite in less than 25 years.