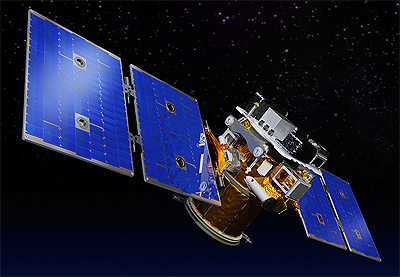 STPSat 5 is a planned experimental spacecraft for the Department of Defense's Space Test Program (STP).

STPSat-5 will carry a total of four technological or scientific payloads to low-Earth orbit in order to further the DoDs understanding of the space environment. The experiments are chosen by the DoD Space Experiment Review Board.

The satellite is based on SNC's SN-50 bus, which is compatible both with dedicated launch vehicles and ESPA-class secondary launch adaptors.