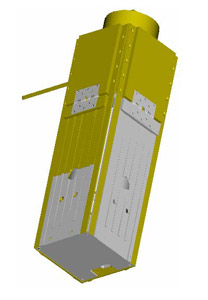 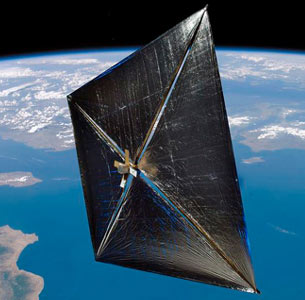 NanoSail D is a cubesat-based solar sail demonstrator. The mission goals are:

Two units of the NanoSail D satellites have been built. The first satellite failed to reach orbit due to a malfunction of the Falcon-1 launch vehicle first stage.