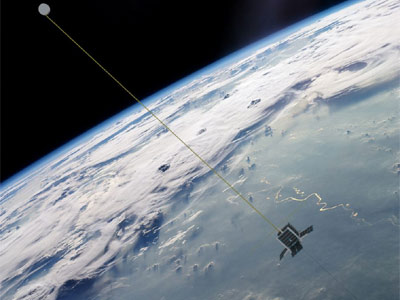 ChargerSat-1 is single unit CubeSat (1U) designed and built by University of Alabama in Huntsville (UAH).

The mission objectives for the satellite are:

Program Goals for the overall program: Design, fabricate, and operate a satellite using the capacities of a multi-disciplinary team of engineering and scientific disciplines to develop a single integrated orbital system.

Three units have been built:

ChargerSat 1.0 is the prototype satellite. This unit was built and flew as a microgravity experiment. There have been some changes to the design since the prototype, mostly small corrections. The prototype is actively used for public demonstrations.

ChargerSat 1.1 is the development unit. It is the final satellite design, built in the cleanroom, ready for launch preparations. It is used for risk-reduction, undergoing the heavy testing of the final design. It will be stored as a flight-ready unit and ready for launch, however it is not manifested for launch.

ChargerSat 1.2 (generally known as ChargerSat 1) is the primary flight unit. It is the final satellite design, built in the cleanroom. The unit must complete vibration testing and thermal bakeout prior to launch to orbit.

ChargerSat 1 was selected in 2011 under NASAs ELaNa program. It was launched as part of on an Air Force Minotaur-1 flight in September 2013 to a 500 km altitude, 40.5° inclination orbit. The satellite was successfully deployed in orbit on the ELaNa-4 mission, but no signals were received.