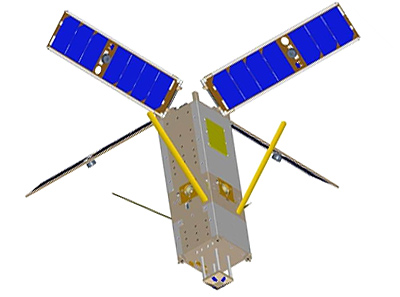 The two satellites were launched on a Minotaur-1 booster on the ORS 3 mission.

The technology demonstration segment of the mission ended in June 2014, when APL handed command and control of the spacecraft and ground system to its Department of Defense customer. ORS Tech 1 became unresponsive before the operational phase, but ORS Tech 2 performed well over the 10-month operational period until the spacecraft reentered Earths atmosphere. ORS-Tech-1 reentered on 21 March 2015 and ORS-Tech-2 on 3 April 2015.