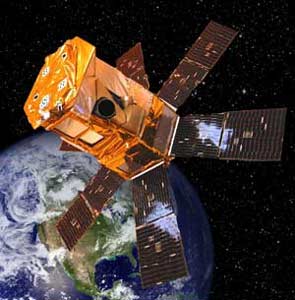 The SORCE satellite consists of a spacecraft bus and four instruments funded by NASA. The four instruments on-board were designed and built by LASP at the University of Colorado in Boulder. They are:

TIM, SIM, and SOLSTICE will measure total solar irradiance and the solar spectrum to help scientists understand the Sun's role in climate change. The XPS will measure high-energy radiation from the Sun.