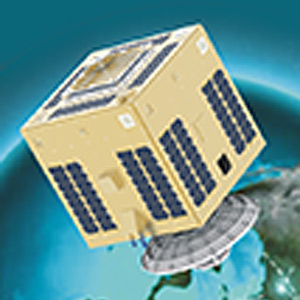 Telesat will test and demonstrate two distinct spacecraft in LEO, a key step in optimizing the design and performance of Telesats contemplated LEO constellation. One of the satellite will be built by Space Systems Loral (SSL) of Palo Alto, California, with UTIAS Space Flight Laboratory (SFL) as subcontractor for providing the bus, and the other by Surrey Satellite Technology Limited (SSTL).

The bus of the SSL satellite was subcontracted to UTIAS SFL, who provided their DAUNTLESS platform.