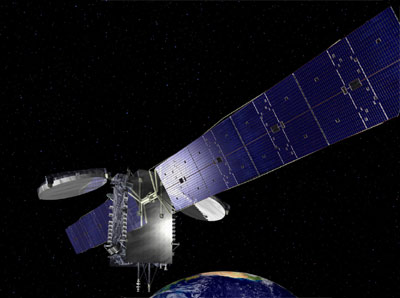 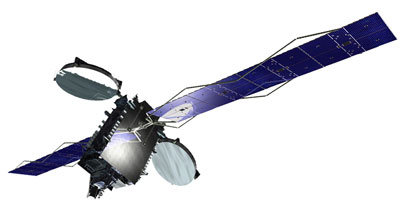 Orbital Sciences Corporation announced in May 2007 that it has received an order from SES AMERICOM for as many as five new satellites over a multi-year period. Orbital stated that SES AMERICOM has placed a firm order for two new satellites, the first designated as AMC-5R and the second a ground spare that was launched to another orbital location as a replacement satellite.

Deliveries of the first two satellites are scheduled for mid- and late-2009, respectively. In addition to the two satellites that Orbital will immediately begin constructing, the contract gives SES AMERICOM the option to order up to three more identical satellites over the next few years.

The AMC-5R and the identical ground spare spacecraft will be hybrid satellites, each carrying 24 active C-band and 24 Ku-band transponders of 36 MHz capacity each. Some of the channels in each band will also be cross-strapped, enabling new service capability. Each spacecraft will generate approximately five kilowatts of payload power and will have two deployable reflectors.

Planned for launch in the second half of 2009 on a Zenit-3SLB, AMC-1R will have a permanent home in geosynchronous Earth orbit at 103 degrees West longitude.

AMERICOM Government Services (AGS) announced in June 2008 that it has been awarded a contract by the U.S. Air Force to host an experimental sensor on board of AMC 5R (SES 2). The primary purpose of the CHIRP (Commercially Hosted Infrared Payload) experiment is to test a new type of infrared sensor from geo-synchronous altitude. The passive infrared sensor will be integrated onto the SES-2 satellite so that it can be launched into orbit and the data can then be transmitted to the ground for analysis.

SES 1 was configured for direct GEO insertion by the Proton-M Briz-M launch vehicle and therefore omitting the apogee engine and the oxidizer.