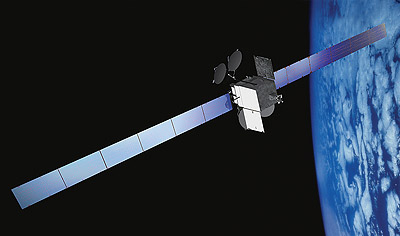 The spacecraft is positioned at the orbital slot of 108.2 ° East and provides incremental as well as replacement capacity to this well established SES slot over Asia, where it is co-located with the existing SES-7 and will replace the aging NSS-11 satellite.

SES-9 was built in Boeings El Segundo Satellite Development Center based on the Boeing 702HP platform. The satellite is designed to operate for 15 years in geosynchronous orbit with a 12.7-kilowatt payload and 57 high-power Ku-band transponders (equivalent to 81 × 36 MHz transponders). The spacecraft carries a xenon ion propulsion system (XIPS) for all on-orbit maneuvering and a chemical bi-propellant system for initial orbit raising.

SES-9 is the 11th spacecraft that SES has ordered from Boeing and the contract includes an option for an additional satellite. Financial details have not been disclosed.

The satellite was launched on an SpaceX Falcon-9 v1.2 booster in March 2016.