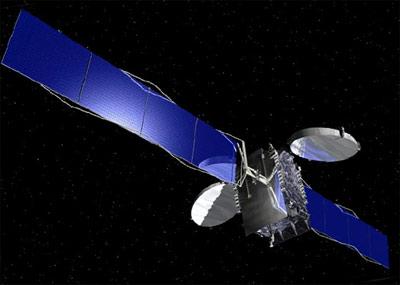 As prime contractor, Alcatel Alenia Space will have overall responsibility for the implementation of the AMC-21 program, being in charge of the design, manufacturing, test and delivery on the ground of the AMC-21 satellite, along with Launch and Early Operations Phase (LEOP), In-Orbit Test (IOT) support and associated services. Alcatel Alenia Space will also provide the communications payload.

Orbital Sciences Corporation (Orbital), as a subcontractor of Alcatel Alenia Space, will provide its small sized GEO spacecraft platform, Star-2. Alcatel Alenia Space will be responsible for integrating the Orbital bus into the fully assembled satellite. AMC-21 will be fitted with 24 Ku-band transponders, each 36 MHz in bandwidth and will have an operational life time exceeding 16 years. Weighing about 2,500 kilograms at launch and having 6 kW of electrical power, it will operate from 125°West longitude.