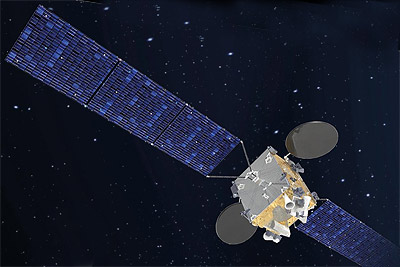 SES 22 and SES 23 are two C-band only communications satellites owned by SES.