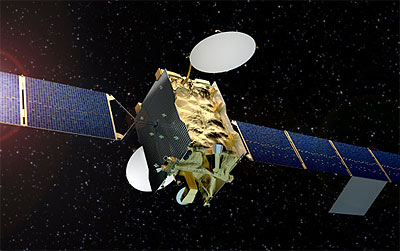 The satellite was manufactured by Airbus Defence and Space based on the highly reliable Eurostar-3000 platform. EchoStar 105 / SES 11 carries 24 Ku-band transponders as well as 24 C-band transponders (36 MHz equivalent). The spacecraft has a separated mass of approximately 5,200 kg and an end of life budget for the payloads of approximately 12 kW. The spacecraft's Ku-band capacity, originally called EchoStar-20 during planning, will replace the existing SES satellite AMC-15 at 105° West, an orbital position where EchoStar has been SES's anchor customer since 2006. The spacecraft's C-band capacity will also allow SES to provide replacement capacity for AMC-18 also at 105° West.

The satellite is planned to be launched into space in Q4 2017.