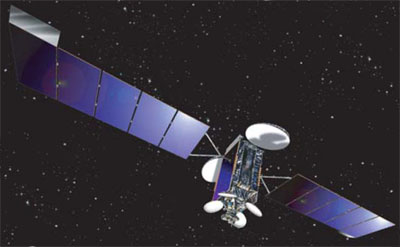 The AMC-15 communications payload features twenty four 36 MHz Ku-band transponders and 12 intermediate frequency (IF) processed Ka-band spot beams which will be deployed in a pattern taking advantage of frequency re-use while eliminating interference between and among the beams. The satellite became operational in late 2004.

Both satellites are completely leased to EchoStar.