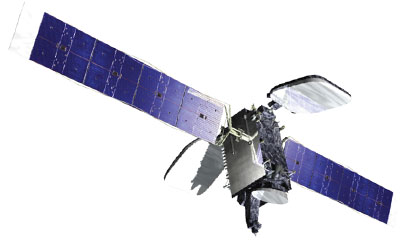 SES announced in February 2011 that it has commissioned the SES-8 spacecraft from Orbital Sciences Corporation for a launch in the first quarter of 2013.

SES-8 will feature 33 high-power Ku-band (36 MHz-equivalent) transponders and will be co-positioned with the NSS-6 satellite at the orbital location of 95° East. SES-8 is a medium-sized satellite with beams focused on South Asia (India) and Indo-China (Thailand, Vietnam, Laos) to support existing DTH customers with back-up and growth transponder capacity. The spacecraft will be built on Orbitals flight-proven STAR spacecraft platform and will generate approximately 5.0 kilowatts of payload power.