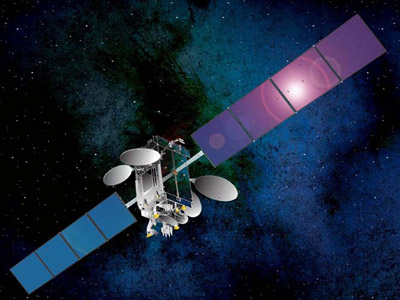 In October 2008 SES Sirius AB of Sweden has ordered the large C- and Ku-band satellite Sirius 5 from Space Systems/Loral for a launch in 2011. SES' Sirius 5 is a powerful multi-mission satellite, which will operate in both Ku and C frequency bands delivering high performance and extensive coverage for direct-to-home broadcasting, broadband, point-to-point, and VSAT services in Europe and Africa.

The C-band payload will be operated as SES 5 by SES WorldSkies. The Satellite was renamed Astra 4B in April 2010. Possibly the Astra 4B designator has been discarded since late 2010.

Designed to be located at 5 degrees East, Astra 4B is configured with two Ku-band beams, one serving customers in the Nordic and Baltic countries and the other serving Sub-Saharan Africa. It has a total of 36 active Ku-band transponders available. The spacecraft also has two C-band beams, one with global coverage and one with hemispheric coverage, which can be operated with up to 24 active C-band transponders. The satellite design also includes a Ka-band uplink capability, allowing for flexible operations between Europe and Africa.