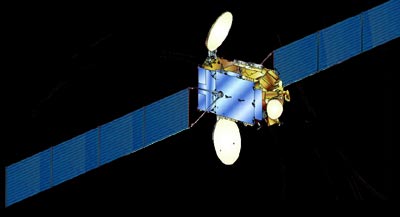 SES Americom's AMC-9 (ordered as GE 12 by GE Americom) was constructed on Alcatel's highly reliable Spacebus-3000B3 platform – over 30 spacecraft based on this platform are in service.

In June 2017, AMC-9 suffered a severe anomaly, which caused the satellite to slowly drift from its position at 83° west and needed the transfer of the customers to other satellites. Several fragments were observed after the anomaly. Communications were reestablished on 1 July. The operator tries to move the satellite to a graveyard orbit.