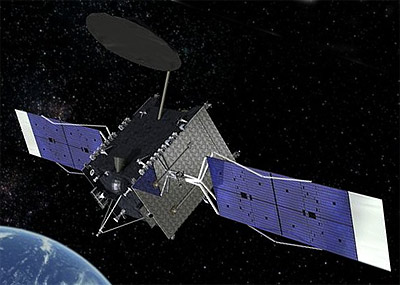 SES 18 and SES 19 are two C-band only communications satellites owned by SES.

Northrop Grumman will deliver two GEOStar-3 satellites, each equipped with a high-quality C-band payload. The two satellites  SES-18 and SES-19  will be designed, assembled and tested in Dulles, Virginia.

The Boeing Company will deliver a pair of highly efficient all-electric 702SP satellites. The two satellites  SES-20 and SES-21  will be manufactured and assembled in Los Angeles, California.

These four C-band only new satellites will enable SES to clear 280 MHz of mid-band spectrum for 5G use while seamlessly migrating SESs existing C-band customers. Each satellite will have 10 primary transponders of 36 MHz plus back-up tubes so they can enable the broadcast delivery of digital television to more than 120 million TV homes as well as provide critical data services. The satellites, when launched in Q3 2022, will be positioned at 103 degrees West, 131 degrees West and 135 degrees West orbital slots.