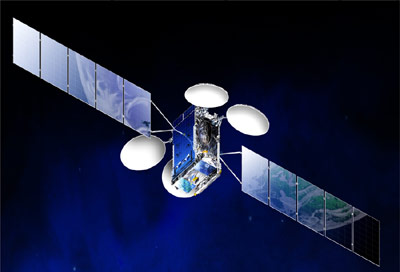 The EchoStar 10 satellite was built by Lockheed Martin Commercial Space Systems in Pennsylvania and then assembled in Sunnyvale, California. The high-power Ku-band A2100AXS spacecraft is designed to deliver direct-to-home broadcast services to DISH Network customers throughout the United States. EchoStar 10 was launched on a Zenit-3SL (2) in February 2006. The satellite is equipped with Ku-band transponders and provide direct-to-home television services at 110 degrees west longitude, backing up other EchoStar satellites in the vicinity.

EchoStar 10 will operate from 110 degrees west and is designed for a minimum service life of 15 years.