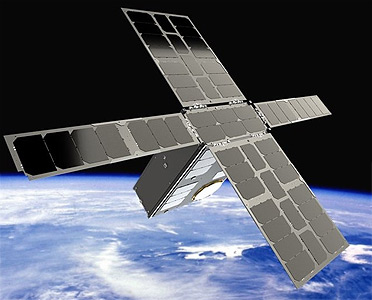 Keplers goals are to provide a vastly improved IoT backhaul for customers on the ground, as well as real time access to satellites in the same orbit. In an interview with Via Satellite, Co-Founder and CTO Wen Cheng Chong said the fresh capital has given the company the means to start building out its system.

After the first initial prototypes, KIPP and CASE, Kepler added a third improved demonstration satelite called TARS (in honor of a fictional robot from the movie 'Interstellar'), which will be built by ÅAC Microtec. Besides the store and forward payload, TARS will also include a narrowband communications payload to carry small amounts of data from numerous Internet of Things devices.

The constellation would then expand to an initial size of 10 to 15 satellites in a polar orbit. With this fleet, the company would provide low data rate communications for various user terminals to the satellite, and a very large pipe to the gateway when over ground stations. For a late phase, the constellation might be increased to 120 satellites.