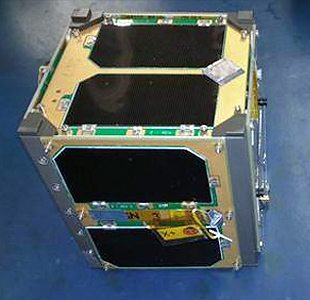 Fox-1D is an 1U CubeSat designed to operate in Low Earth Orbit based on the design of Fox 1A. It carries a 2 meter whip antenna and a 70 cm whip antenna.

Fox-1D also serves as a communications relay for amateurs worldwide via the onboard FM repeater system. The communications and experiment missions will run concurrently. The repeater features a VHF downlink with FM analog voice and FSK data and UHF and L-band uplink.