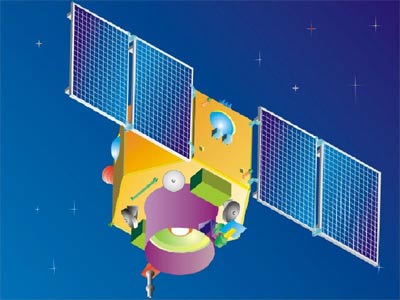 Cartosat-2 is an advanced remote sensing satellite with a single panchromatic camera (PAN) capable of providing scene-specific spot imageries for cartographic applications. The camera is designed to provide imageries with better than one meter spatial resolution and a swath of 10 km. The satellite will have high agility with capability to steer along and across the track up to + 45 degrees. It will be placed in a sun-synchronous polar orbit at an altitude of 630 km. It will have a revisit period of four days. The re-visit can be improved to one day with suitable orbit manoeuvres.

Cartosat-2 suffered from some problems after launch. An improved Cartosat 2A was launched in 2008. Cartosat 2B followed in 2010.

Beginning with Cartosat 2C, a Multi-spectral camera was added and a lower 505 km orbit for better ground reslution was introduced.