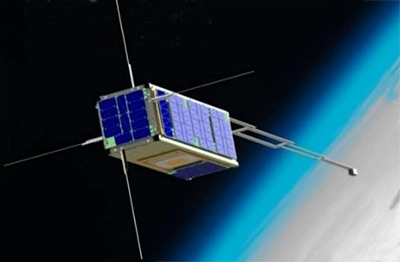 The mission of SIGMA is to measure global magnetic field and radiation.

The satellite was to be launched as a secondary payload on a Falcon-9 v1.2 rocket, but was later moved to a PSLV-XL rocket. It wass expected to operate for three months.

Launch and deployment was successful, but apparently no contact with SIGMA was established after deployment.