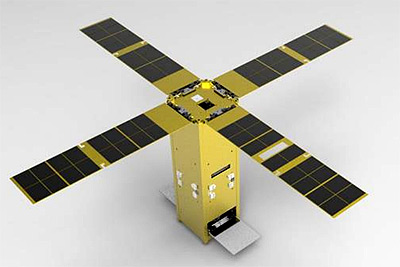 The mission of KAUSAT 5 is to observe the Earth by using IR camera and measure the amount of radiation around LEO. The secondary mission of KAUSAT-5 is to demonstrate and verify the components developed in Space System Research Lab.

The satellite was to be launched as a secondary payload on a Falcon-9 v1.2 rocket, but was later moved to a PSLV-XL rocket. It wass expected to operate for one year.