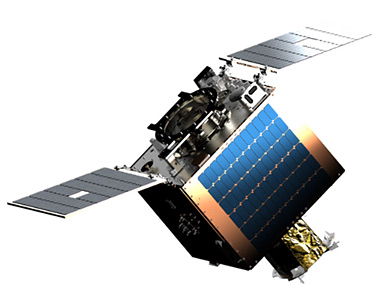 Several improvements over Carbonite 1 have been introduced:

It was launched in early 2018 serves as the prototype for Earth-i's Vivid-i constellation. Apparently the Royal Air Force (RAF) it the exclusive customer for image data from this satellite.