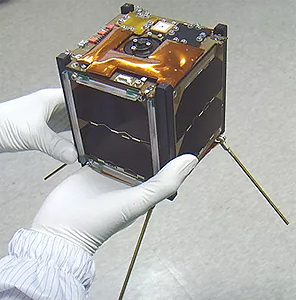 The mission of STEP is to determine which of the fundamental space technologies researched at domestic universities, will be potential candidates for use in future space missions and to verify the effectiveness of the technologies by investigating mission data obtained from on-orbit operation of the cube satellite.

The satellite was launched as a secondary payload on a Falcon-9 v1.2 rocket, but was later moved to a PSLV-XL rocket. It is expected to operate for one year.