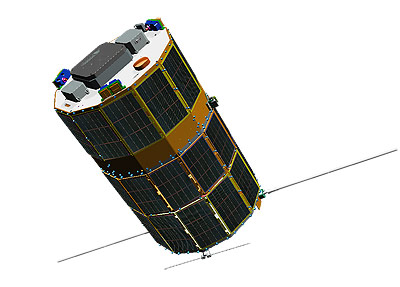 In addition to an experimental C&DH subsystem, NPSAT1 will demonstrate the use of non-volatile ferroelectric RAM which is inherently radiation-tolerant and a lithium-ion battery, state-of-the-art technology that will be employed offering high energy density (Watt-hr/kg) for space applications.

The CERTO experiment is a radio beacon which, in concert with ground station receivers, is used to measure total-electron-content (TEC) in the ionosphere. The Langmuir probe will augment CERTO data by providing on-orbit measurements.

The other experiments are of NPS origin.

The SMS experiment was later also flown on a dedicated cubesat mission, NPS-SCAT.